WHAT ARE PEOPLE SAYING?

"As honest and country as a tumbleweed and a dirt road... There's something so captivating about his incredibly unique sound and delivery. There's just nobody quite like John Haywood, and I really think that's gonna help him shine."
- Dave Fenley (Songwriter, AGT and The Voice)

"So perfectly him. He feels like a step back in time with his approach to music. Like any American classic, he's got catchy melodies, bouncy cadence and poignant lyrics."
- DamnSmash

The son of a sheet metal contractor, John Haywood was born and raised just south of Baltimore, Maryland. In 2021, with a BA in English under his belt, he transitioned from novelist to songwriter, moving to Nashville, Tennessee. He has since written for various recording artists and begun work on his first album, drawing influence from artists such as Lukas Nelson, Colter Wall and Brent Cobb.

In October of 2021, Haywood earned his first songwriting cut with accomplished rock artist Ciera Mackenzie's "Given the Weather," which accumulated over 200k streams on Spotify alone in under six months. His crowd favorite "Strangers in a Bar" was released in August of 2022 by co-writer and Scottish country artist Chris Andreucci. Haywood's unreleased original song "Ghost Town in the Sky" was added to the National Songwriter Association International's Bob Kingsley Top 40 Playlist in April of 2022.

Haywood tours frequently, solo and with a band, having performed in over 50 venues across the US, including Nissan Stadium, Bridgestone Arena, Nashville Superspeedway, the Stockyards of Fort Worth and Rams Head of Maryland, and has supported artists such as Carly Rogers, Carson Beyer and Kimberly Atwood. 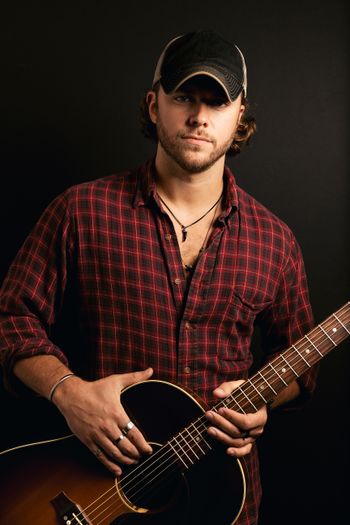 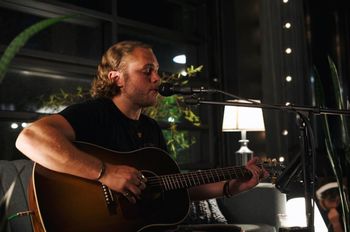 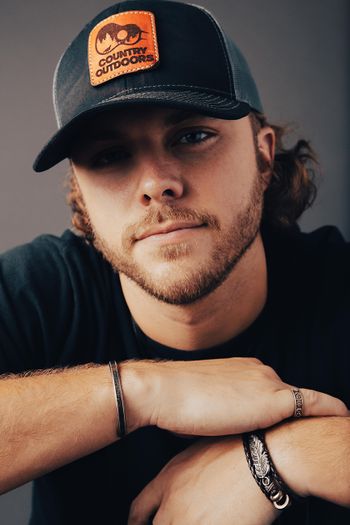 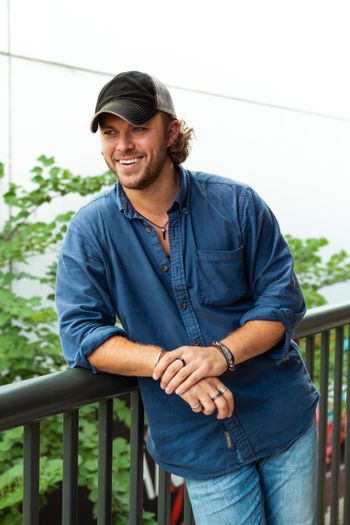 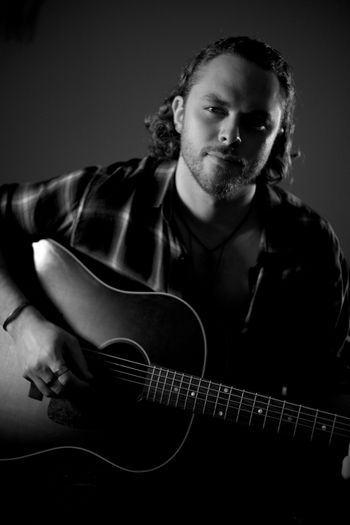 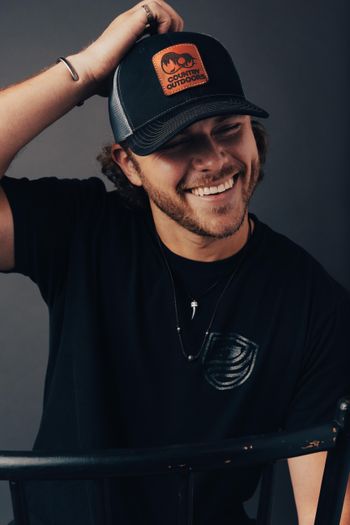 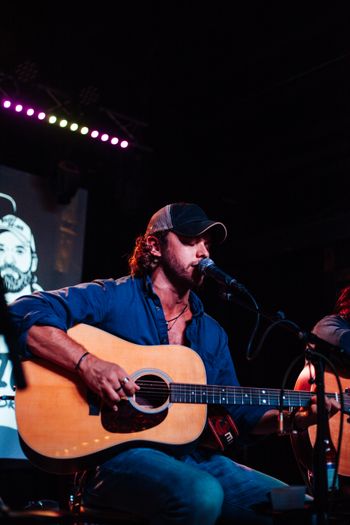